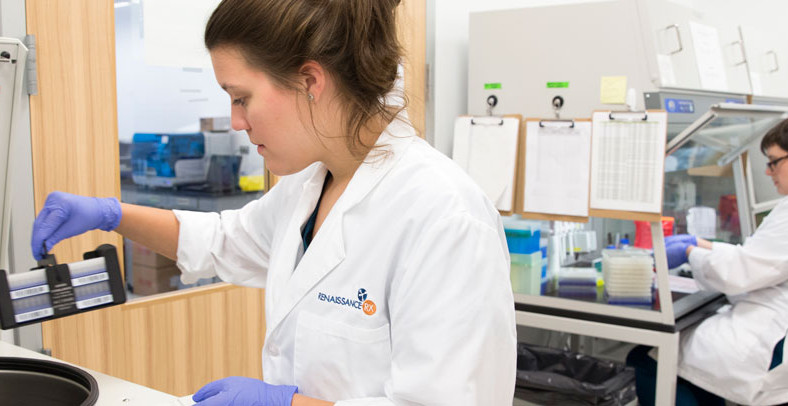 President of the BioInnovation Center — Aaron Miscenich says this funding will his group and others add even more value to the city’s growing biomedical and life sciences industries.

“You have billions of dollars of clinical facilities going up. You have a new teaching hospital, the VA hospital,” said Miscenich. “At the same time, you already have these universities here with fantastic research bases in place. Really, we’re just making the most of those assets.”

During the presentation, Mayor Mitch Landrieu said as city approached 300th anniversary — it’s important to look at how New Orleans looks today and what it will look like in the next decade.

CEO of the New Orleans Business Alliance Melisa Ehlinger says with this funding, they will be able to better focus their resources on the growing the biomedical industry — an industry could easily rival that of Houston’s and Birmingham’s in the future.

Miscenich says these grants are great examples of how people are starting recognize the talent and potential already here in the city and how they’re coming here to make the most of it.